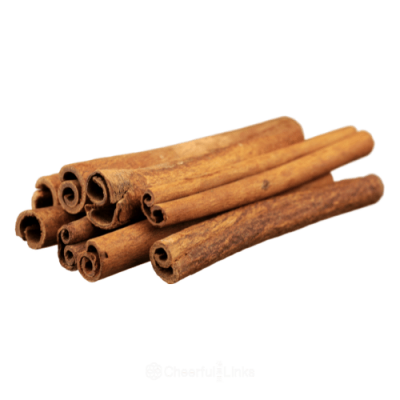 What is cinnamon?
Cinnamon is a favourite household spice and has been used around the world for centuries. Once traded as currency, this spice has a pleasant flavour and warm smell that has made it popular in cooking, particularly in baking and curries.
The spice comes from the inner bark of a small evergreen tree. The bark is peeled and laid in the sun to dry, where it curls up into rolls known as cinnamon sticks.
How to store and use cinnamon
Cinnamon needs to be kept in an airtight container in a dark place. Whole cinnamon lasts for about a year, but cinnamon that has been ground will start to lose flavour after a few months. It’s worth going through your cupboards to check the use-by dates on cinnamon, as the fresher it is, the better.
More Cinnamon recipes here 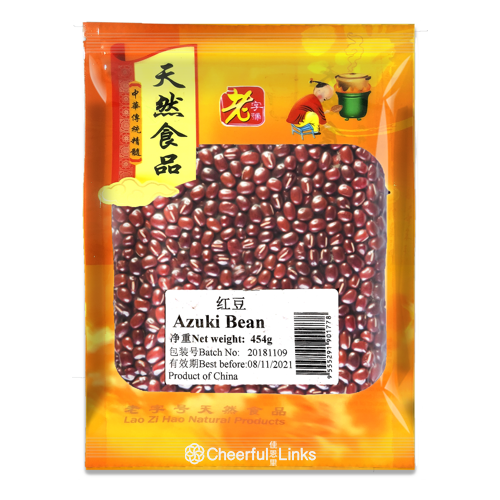 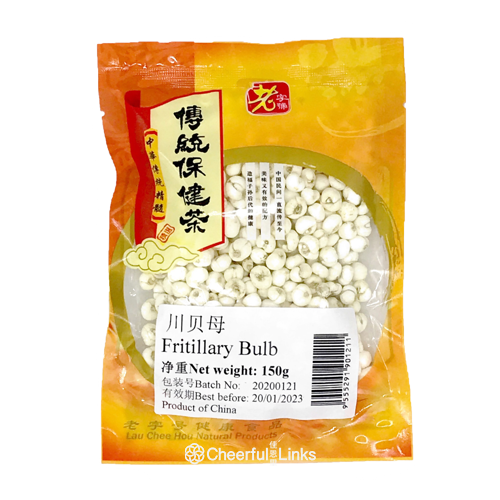 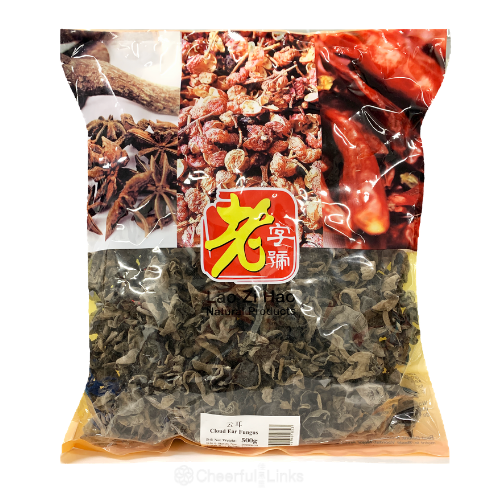 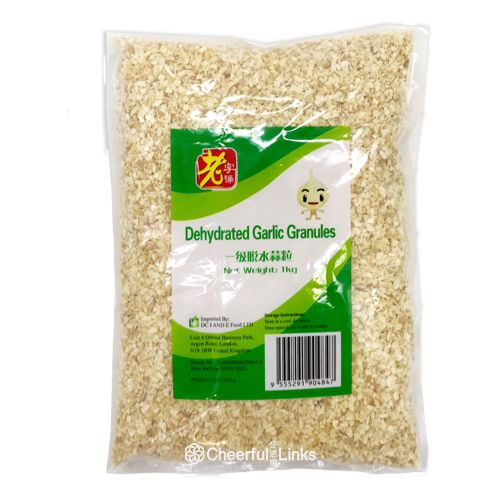 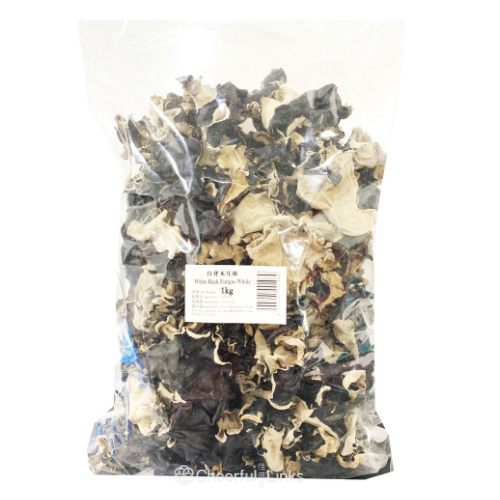 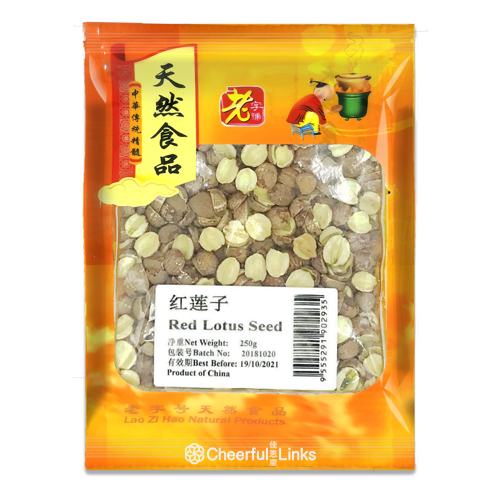 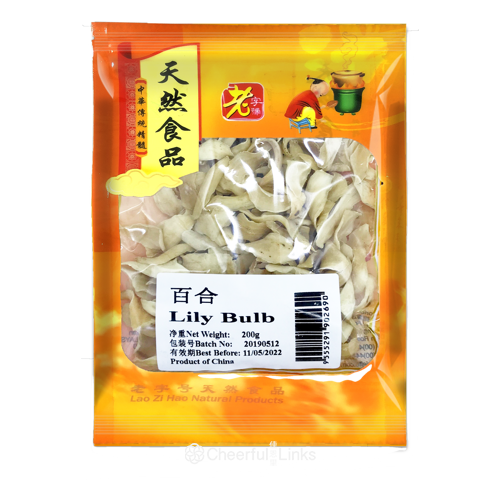 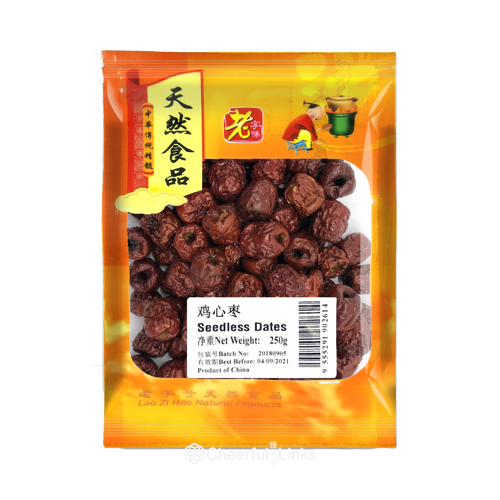 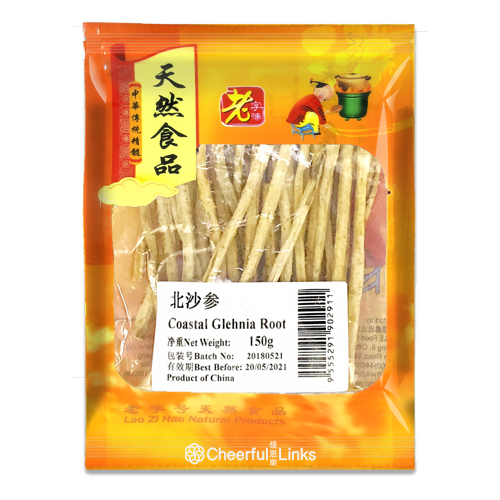 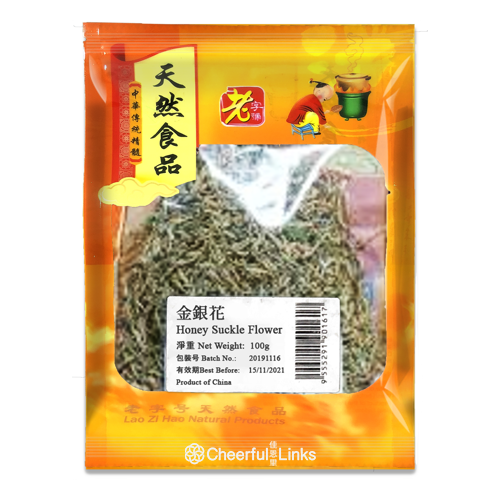 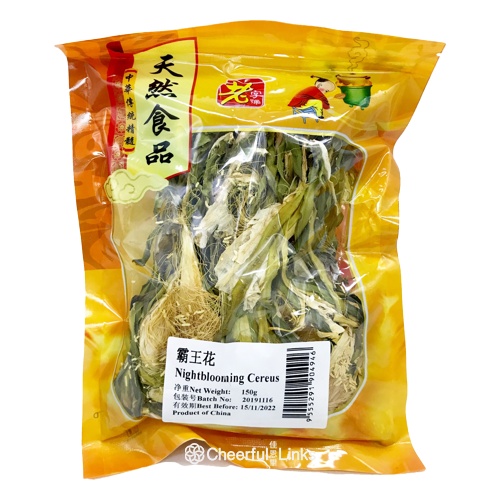 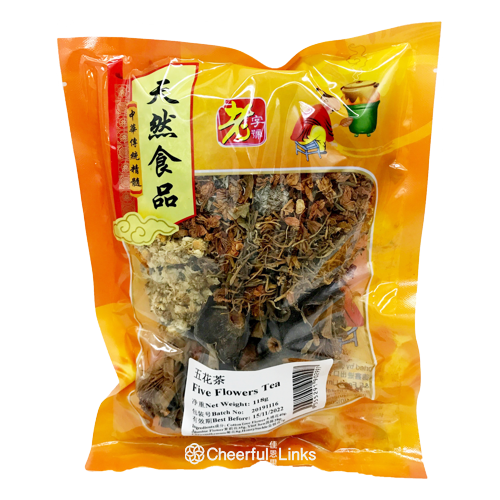